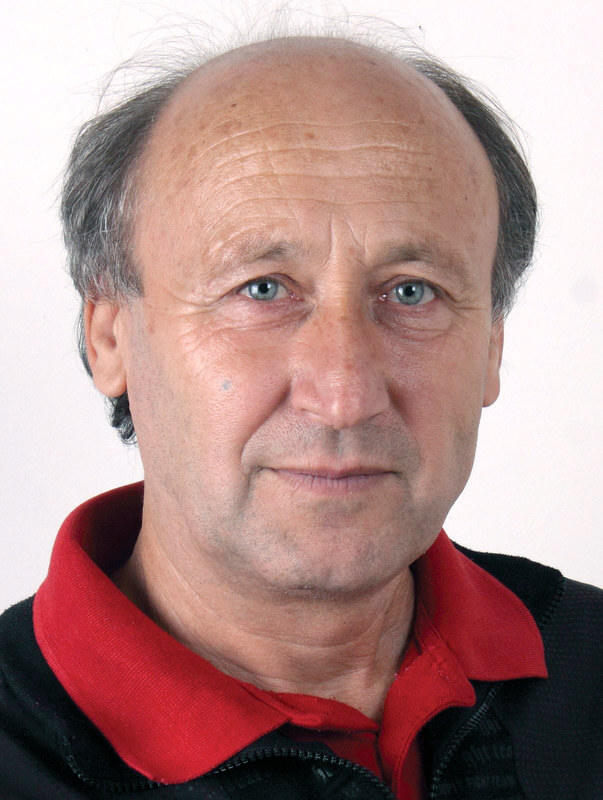 Pavel Hajko was born in 1952 in Kovačica. He completed the primary school in Kovačica. Then he completed a carpentry practice. He worked for several companies and since 1992, he has been exclusively devoted to his art. Lives and works in Kovačica. Member of the Gallery of Naïve Art since 1981.

Pavel Hajko's artworks in the fund of Gallery of naive art: