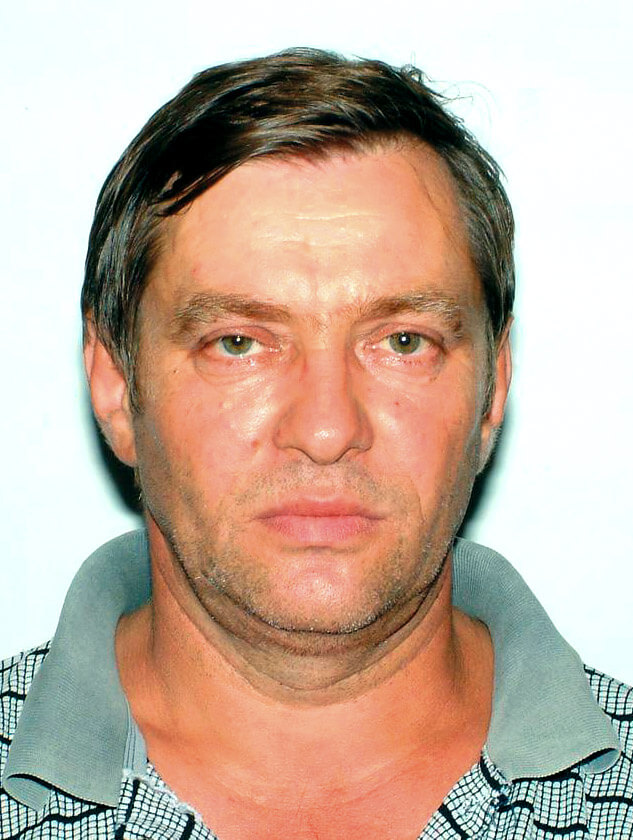 Jozef Havjar was born on February 20, 1956 in Kovačica. He finished secondary school in his birthplace and high school (mechanical engineering) in Pančevo. By trade, he is a mechanic. He started painting towards the end of secondary school and he became a member of the Gallery of Naïve Art in 1999.

In his paintings, Jozef mostly portrays a villagers’ life the way he remembers it from his childhood, the hard work of farmers, but also serenity and joy of life.

Jozef does painting as a hobby and paints approximately 35-40 works of art a year.  He had three individual exhibitions and exhibits on numerous occasions along with members of the Gallery of Naïve art in our country and abroad.

He took part in art colonies in: Prohor Pčinjski, Vihne( Slovakia), Igalo (at the institute Sima Milošević) , Tatranska Lomnica, Zlatibor, Slovakia and other places as well.

Up until now, Jozef has gone through several creative periods. At first, he enjoyed painting landscapes and later barnyard animals became a feature in his paintings, especially cows. In his latest phase, he concentrated mostly on depicting winter scenes.

‘…. I want to underline the fact that all my paintings represent plain and its life because it is here that I was born, raised  and continue to live and where I get all my inspiration…’ says the artist

Jozef Havjar's artworks in the fund of Gallery of naive art: