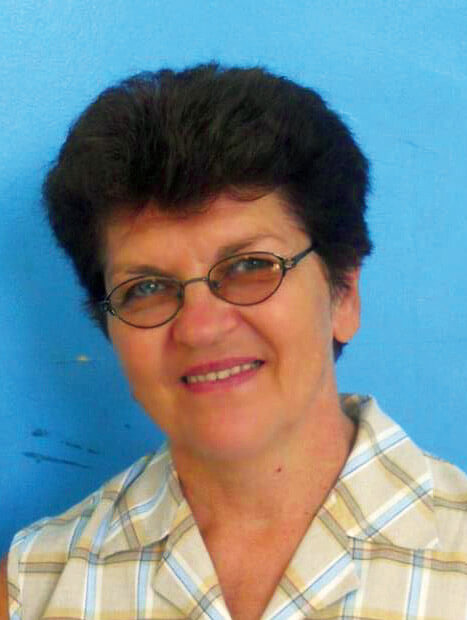 Ana Kotvaš was born on September 15, 1955, in Padina. She completed primary school in her hometown and became interested in art around this time. She painted her first painting only in 1995 after a relative persuaded her to do so. This was Michal Povolny who is a famous naïve painter. She participated in the first collective exhibition in Padina in 1996. The first individual exhibition was held also in Padina, in 1997. Then followed exhibitions in Bratislava, Povazska Bystrica, Novi Sad, Skopje, Belgrade, etc. So far she has had over 40 individual exhibitions and she became a member of the Gallery of Naïve Art in Kovačica in 2013.

The basic motifs of Ana’s art are sunflowers, pumpkins, and turkeys all of which are, according to her, a part of true beauty.

Ana Kotvaš's artworks in the fund of Gallery of naive art: